The IRS is running several awareness campaigns to inform taxpayers about phone call tax scams that are highly active across the nation now. As the tax day nears, more scammers seem to haunt taxpayers with different tricks every time. Though these fake calls are common during tax season, and people are well informed about these baits, it has turned almost unavoidable for taxpayers to fall prey.  Tricksters calling homes with bogus IRS badge numbers are in the rise off late.  It has become harder than ever to stay alert while we are at the last few days of tax deadline. END_OF_DOCUMENT_TOKEN_TO_BE_REPLACED

Just as the federal EITC Awareness Day was celebrated on January 29th as its tenth anniversary, the States new credit announcements has turned out to be an encouragement for those who make use of the Credit. This year, California’s low to income earning families can enjoy a larger than usual refund as the state has announced Earned Income Tax Credit for its taxpayers. The taxpayers who claim for the usual federal credit can claim both the EITC together this season.

Californians received more than $7 billion as federal EITC last year, which is an average of $2,401per taxpayer. On the other hand, close to a quarter of eligible Californian taxpayers don’t seem to claim the credit thus leaving billions of dollars with the IRS unclaimed. END_OF_DOCUMENT_TOKEN_TO_BE_REPLACED

The Franchise Tax Board (FTB) announced that it has started accepting state tax returns for Tax Year 2015. This year’s filing season will extend through April 18, three days beyond the traditional deadline as Friday, April 15, is a legal holiday in Washington DC, as per IRS declaration.
Starting from the calendar year 2015 tax returns, California is offering the State’s own Earned Income Tax Credit, which is also refundable. This comes as an additional gain a taxpayer can enjoy on top of the existing EITC from the Federal Government. END_OF_DOCUMENT_TOKEN_TO_BE_REPLACED

Some of you may have heard that Congress passed a few tax legislations this past week. They actually have come up with some very beneficial things in it for the taxpayers. The IRS Commissioner John Koskinen had afew important news to share with the nation and was quoted saying,“We look forward to opening the 2016 tax season on time. Our employees have been working hard throughout this year to make this happen. We also appreciate the help from the nation’s tax professionals and the software community, who are critical to helping taxpayers during the filing season.” “We encourage taxpayers to take full advantage of the expanding array of tools and information on IRS.gov to make their tax preparation easier,” Koskinen added.
END_OF_DOCUMENT_TOKEN_TO_BE_REPLACED

Don’t get looted! – When we say it, we mean it! Taxpayers are getting looted of their money and sensitive information every Tax Season but, who cares? IRS does.

The Internal Revenue Service wants Taxpayers to stay alert this tax season to escape Tax Scams and safeguard their personal information. As though mulling over tax forms is not fun enough, fraudsters seem to take over to steal your hard-earned money. END_OF_DOCUMENT_TOKEN_TO_BE_REPLACED 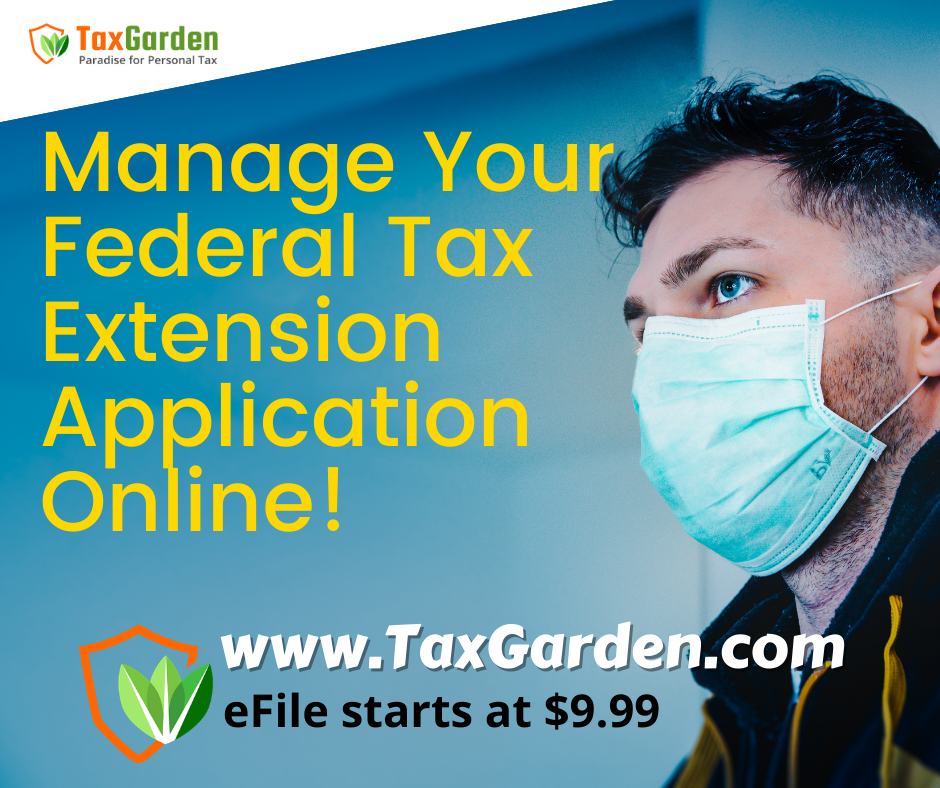 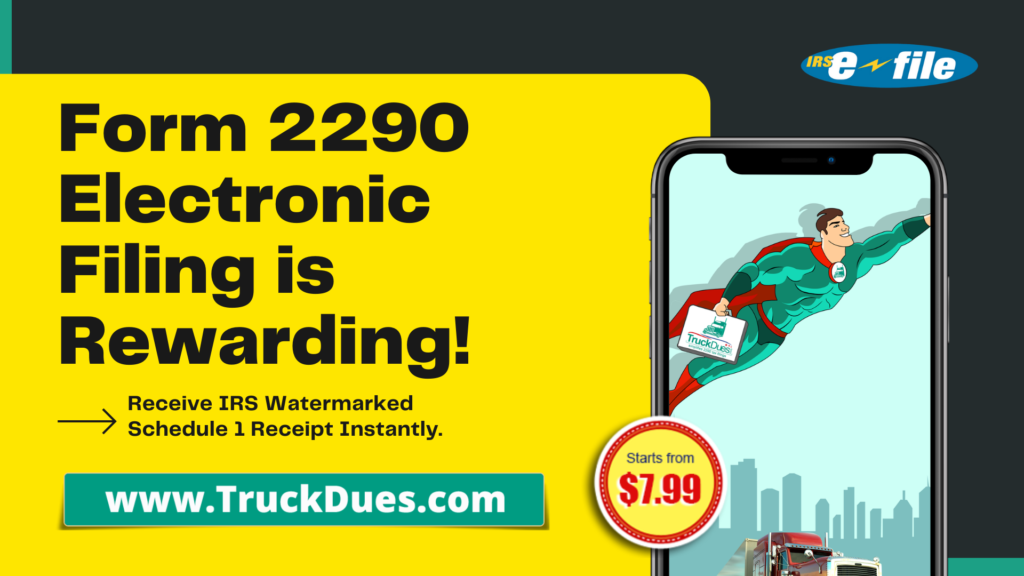